Large parts of Europe enforced no-fly rulings for a third day on Saturday because of a huge ash cloud from an Icelandic volcano that has caused the worst air travel chaos since the Sept. 11 attacks. Severe disruption of European air traffic was expected on Saturday, aviation officials said. Airports in Britain, France, Germany and the Netherlands remained closed and flights were set to be grounded in Hungary and parts of Romania.

The plume that floated through the upper atmosphere, where it could wreak havoc on jet engines and airframes, was costing airlines hundreds of millions of dollars and has thrown travel plans into disarray on both sides of the Atlantic.

END_OF_DOCUMENT_TOKEN_TO_BE_REPLACED 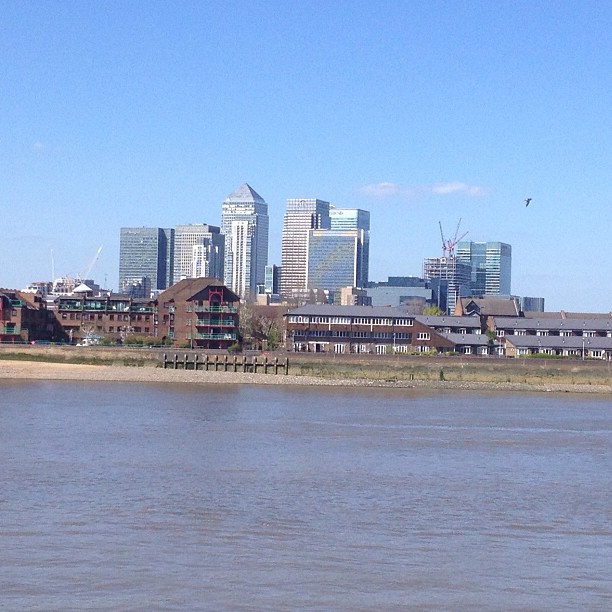 Tower Bridge is a combined bascule and suspension bridge in London, England, over the River Thames. It is close to the Tower of London, which gives it its name. It has become an iconic symbol of London. Tower Bridge is one of several London bridges owned and maintained by the City Bridge Trust, a charitable trust overseen by the City of London Corporation.