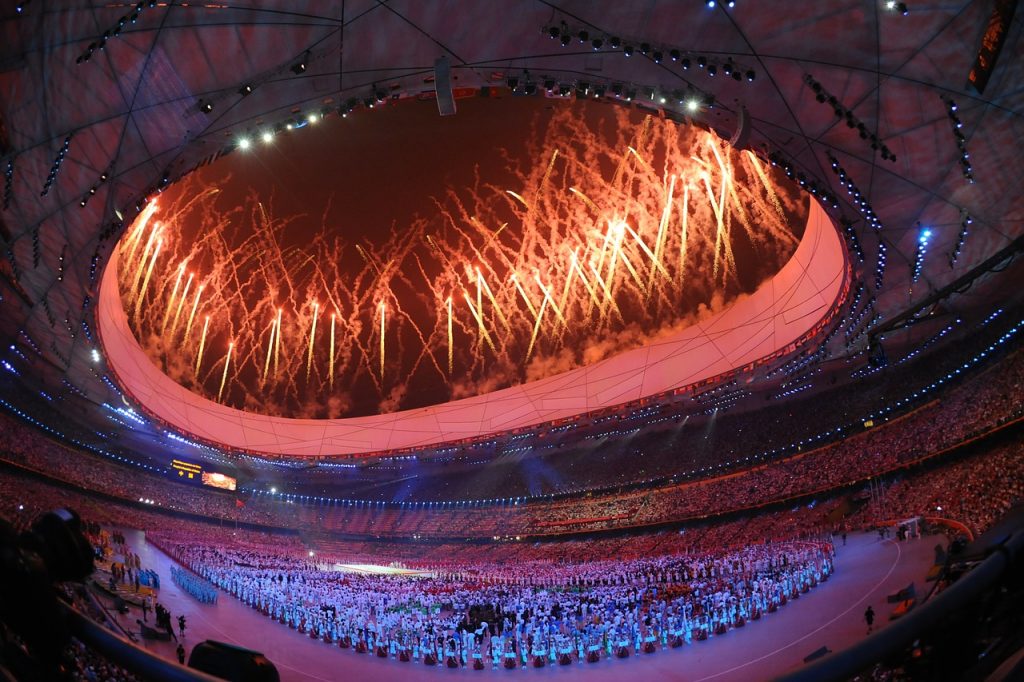 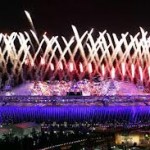 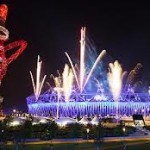 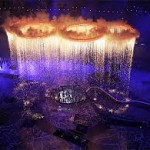 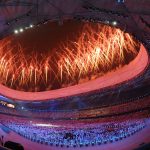 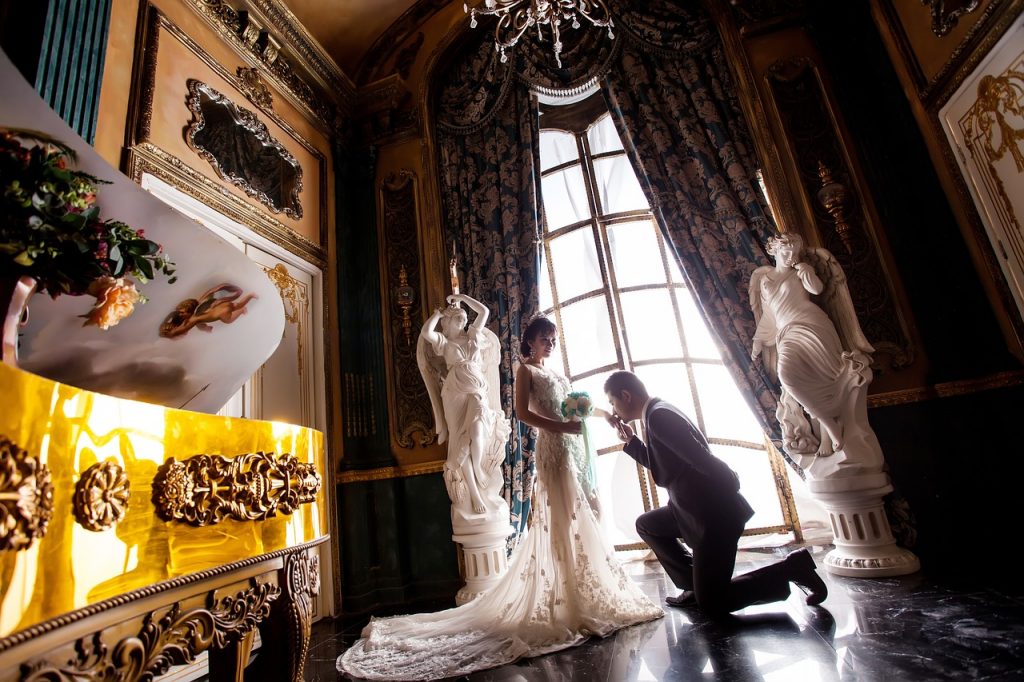 People were arrested on suspicion of various offences including breach of the peace, being drunk and disorderly, theft, assault and criminal damage, BBC reported quoting the police….

END_OF_DOCUMENT_TOKEN_TO_BE_REPLACED 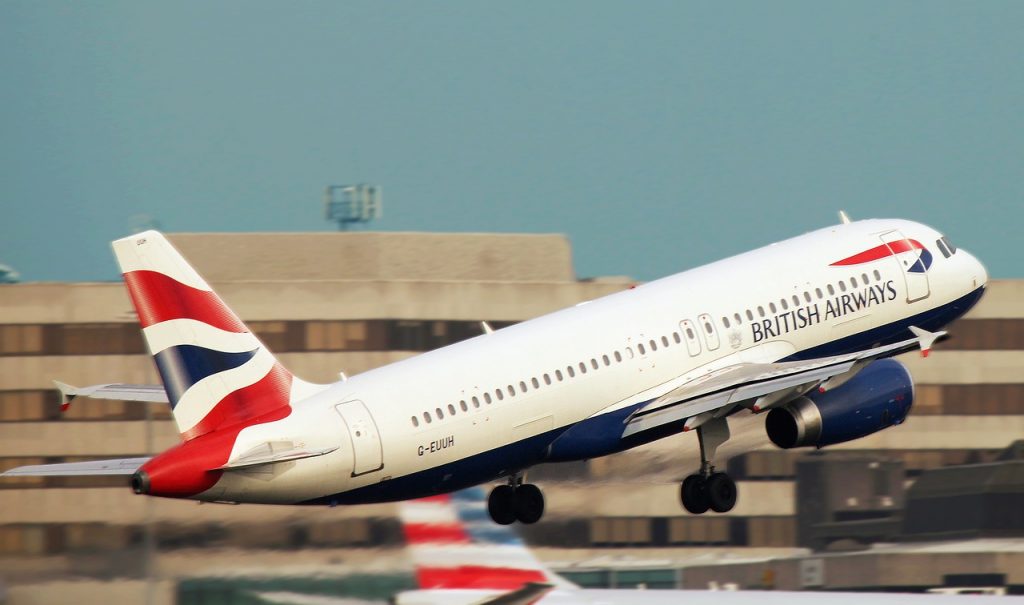 The International Air Transport Association [IATA] has urged governments to rethink decisions to close large swathes of European airspace because of the Icelandic volcano’s ash cloud.

Diego Lopez Garrido, the Spanish secretary of state for European affairs, said half of the flights planned in Europe could take place on Monday.

“We are far enough into this crisis to express our dissatisfaction on how governments have managed it, with no risk assessment, no consultation and no leadership,” said Giovanni Bisignani, the IATA director general and chief executive. “This crisis is costing airlines at least $200 million a day in lost revenues and the European economy has already suffered billions of dollars in lost business….

END_OF_DOCUMENT_TOKEN_TO_BE_REPLACED

We at Megri are also taking part in the Earth Hour which is collective been made with a record 120 countries and territories taking part in what is set to be the greatest climate change event ever. Over 1,700 cities and towns across the globe will switch off lights at 8.30pm to 9.30pm this Saturday – 27 March 2010 – to call for action on climate change. We at Megrisoft will also be closing our all operations for 1 hour and make our little contribution to make this earth a better place to live. We urge others to also join in with their efforts.

Online shopping has completely re-defined the way people make their buying decision. These days people make purchases through web and very few section prefer to adapt traditional way of shopping.Web provides a lot of information about a particular product and can be looked at and evaluated, at any point of time.It allows the buyer to utilizethe time which would have been spent if traditional ways have been adopted.