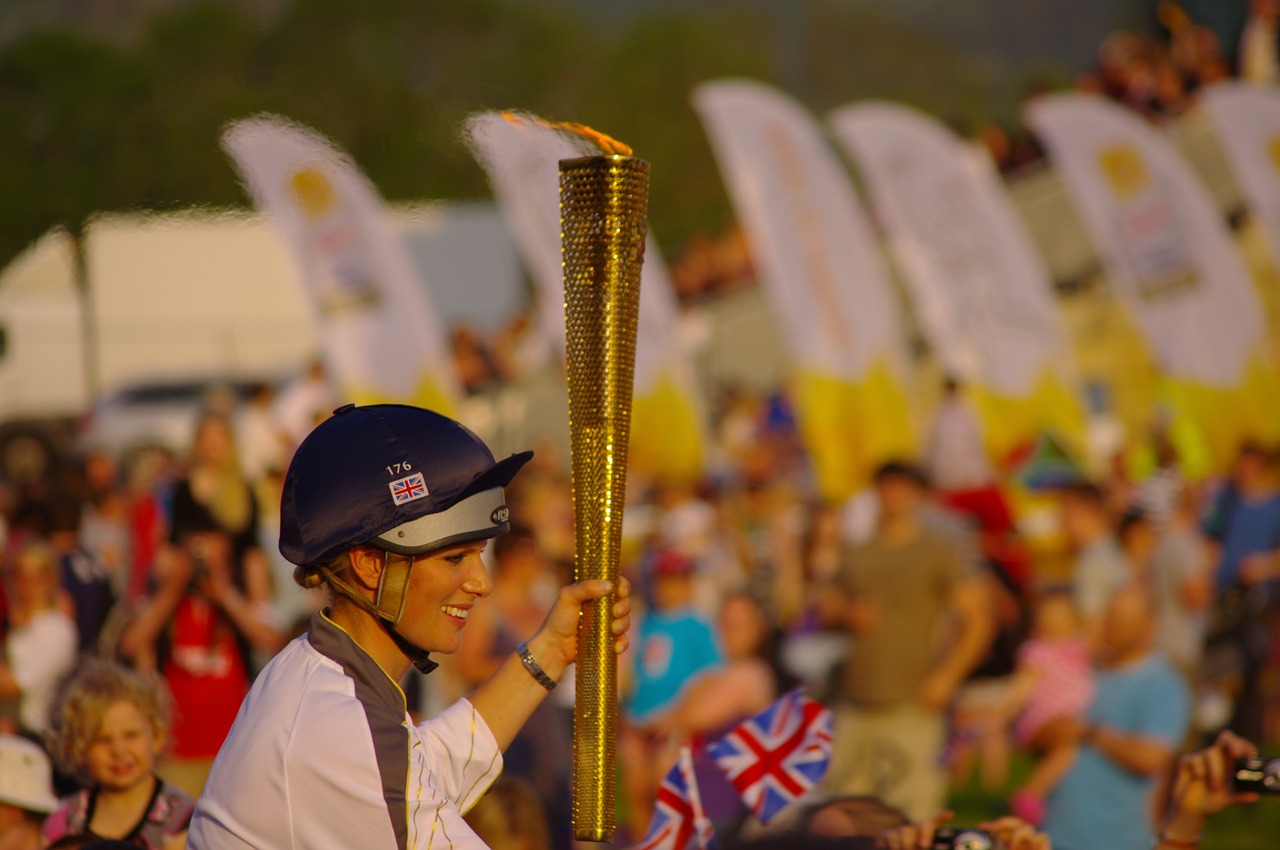 Albanian weightlifter Hysen Pulaku became the first athlete to be ejected from the London 2012 Olympics after testing positive for an anabolic steroid, the International Olympic Committee said on Saturday.The 19-year-old, who was due to compete in the men’s 77kg class, joins a string of athletes who were banned for doping violations before the start of the Olympics. He now faces a possible two-year sanction by the international weightlifting federation.The IOC had urged federations and national anti-doping agencies to up pre-Games testing to avoid any cases during the July 27-Aug. 12 sporting festival.

“We do target the key sports and the key athletes and I am entirely comfortable that we have done that,” said Adams.

Since the start of the Olympic period the IOC has conducted 1001 drugs tests, of which 715 are urine and 286 blood tests.

Hungarian discus thrower Zoltan Kovago, a silver medallist at the 2004 Athens Games, will also miss the Olympics after the Court of Arbitration for Sport said on Thursday he had failed to provide a sample when requested.

Moroccan 1,500 metres runner Mariem Alaoui Selsouli will miss the Games after a positive test for a banned diuretic. Nine track and field athletes were also banned for doping violations on Wednesday.

Previous Post: « Have You Seen Cruise The World at Greenwich Pier
Next Post: Summer is the City London 2013 »