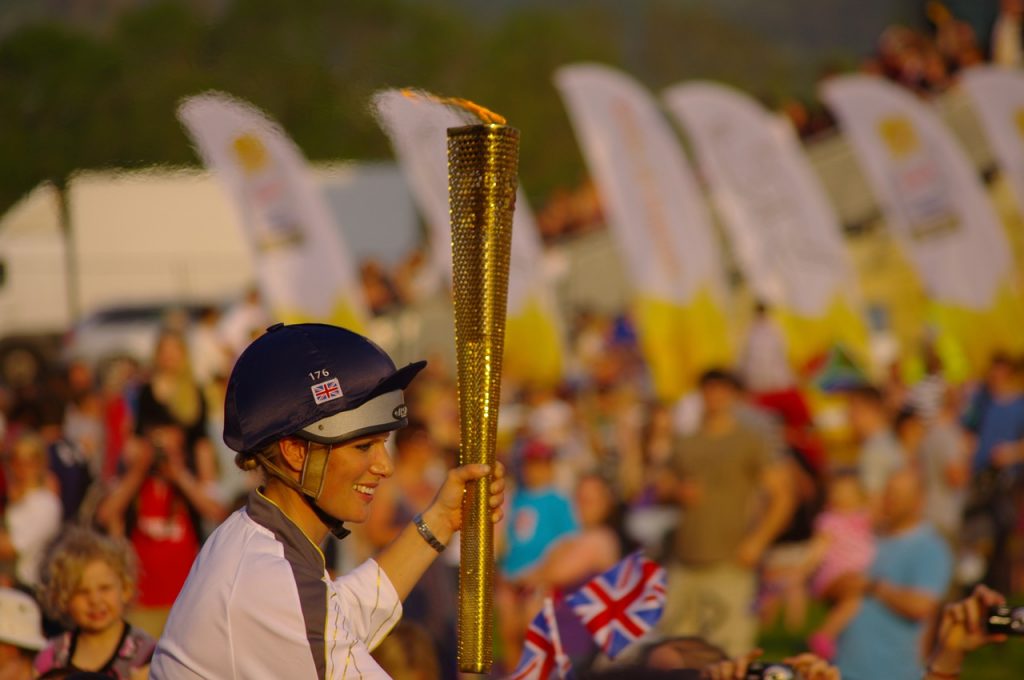 Albanian weightlifter Hysen Pulaku became the first athlete to be ejected from the London 2012 Olympics after testing positive for an anabolic steroid, the International Olympic Committee said on Saturday.The 19-year-old, who was due to compete in the men’s 77kg class, joins a string of athletes who were banned for doping violations before the start of the Olympics. He now faces a possible two-year sanction by the international weightlifting federation….

END_OF_DOCUMENT_TOKEN_TO_BE_REPLACED 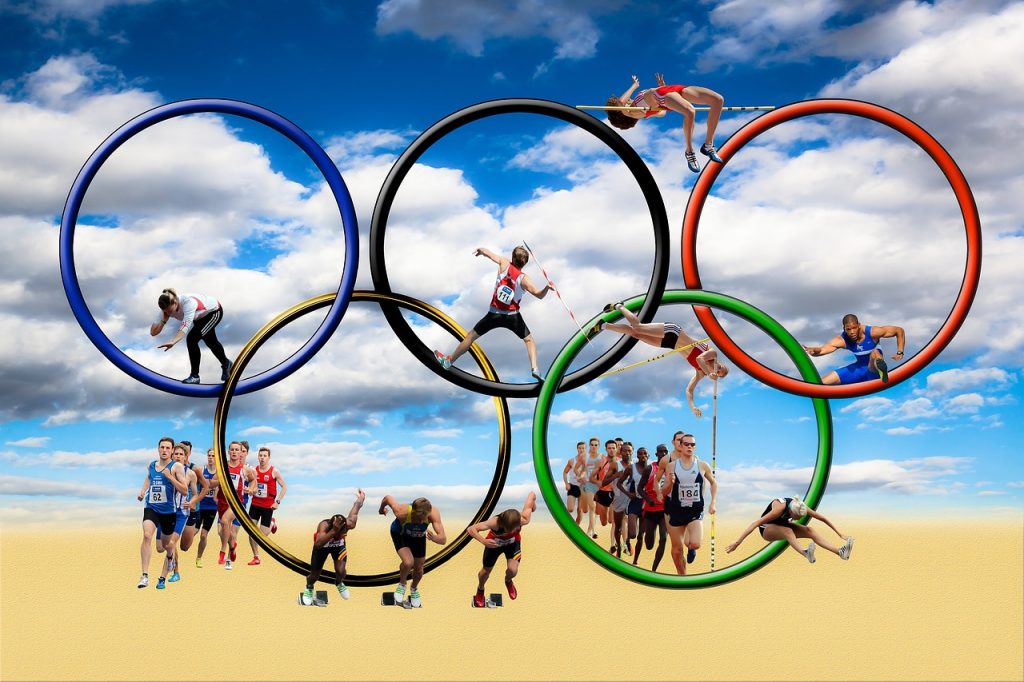 A Little about the other events which are going on:-

In the Rowing Event :- British rowers Helen Glover and Heather Stanning have confirmed their status as gold medal favourites as they stormed into the final of the women’s Pairs in a new Olympic Best.

Table Tennis:-  Lulu, who led out the Vanuatu’s five-strong Olympic team at the opening ceremony, was carrying the support of the ExCel Arena crowd against Ligia Silva. Yet she was unable to overcome the Brazilian, with her exit sealed in a 4-0 defeat.

In the other morning match  Neda Shahsavari, Iran’s first female table tennis Olympian, twice came from behind against Nigeria’s Olufunke Oshonaike, only to lose the decider 11-3.

I have few of the venues which are my favorite and which I would love to go to some day in my life. But before that I would like to let you know the Olympic Venues for London 2012 Games and you are free to choose your favorites and I will later let you know my favorite games venue:-
Olympic Stadium
This is an 80,000-capacity venue is the setting for both the opening and closing ceremonies, as well as the athletics programme. The stadium is surrounded on three sides by water and spectators can use five bridges to reach the venue, which is situated in the south of the Olympic Park. There is an 80-metre warm-up track within the stadium, along with 700 rooms – including eight changing rooms and four prayer rooms. It is the most sustainable stadium ever built as light steel and low-carbon concrete were used in its construction.

Aquatics Centre
As well as hosting the swimming, diving, synchronised swimming and Modern Pentathlon competitions, the Aquatics Centre acts as the main gateway to the Olympic Park during the London 2012 Games, with the majority of spectators entering the park across a bridge that runs over the top of the venue. There are two 50-metre swimming pools at the Aquatics Centre – one for competition and one for warm-up – and a 25-metre diving pool, along with its own dry warm-up area. With its wave-like roof design, the venue has a distinctive look and after the Games the facility will be transformed into a community centre – with both pools having moveable floors to allow for greater flexibility for use by swimmers of all abilities. Built with the environment in mind, the pool water will be reused to flush the toilets at the venue.

City of Coventry Stadium
Better known as the Ricoh Arena, the venue will play host to 12 matches in the football tournament during the Olympics. With its central location in England providing convenience for spectators and athletes alike, the stadium has been chosen to host matches during the men’s and women’s competitions, including the women’s bronze-medal clash. It was built in 2005 and is the home of Coventry City FC, while it has also hosted music concerts.

Well frankly speaking I have never much put effort in ever checking that which countries participate in Olympic over the years but this time when I thought of sharing my views and my interest on this blog I thought I should check out some aspects of the Games so that there may be others also who may not know about the same and they would maybe like to know about these facts. But the thing was when I found these facts on (well truly speaking not a very in dept study) I was myself amazed and this is making me go more in details. Here is the list of all the countries which are participating the London Olympics 2012. What an amazing line up…

END_OF_DOCUMENT_TOKEN_TO_BE_REPLACED

Well I am a big fan of Olympics so I thought that I will keep everyone posted on the happenings and specially my favorite events. Do send me the feedback on the same:-