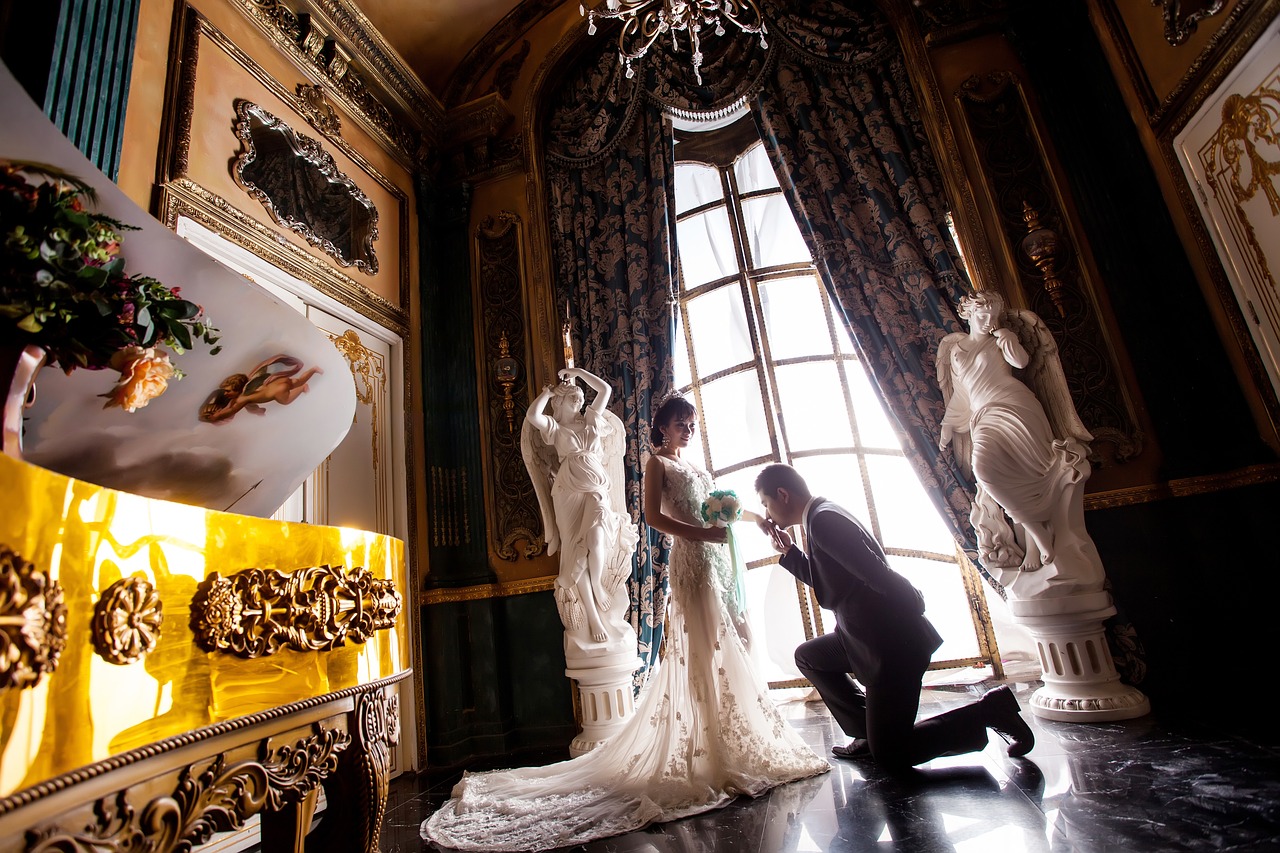 People were arrested on suspicion of various offences including breach of the peace, being drunk and disorderly, theft, assault and criminal damage, BBC reported quoting the police.

Police have mounted a huge security operation around Buckingham Palace and Westminster Abbey as thousands of people lined the procession route of Prince William and Kate Middleton.

Scotland Yard beefed up its stop and search powers as a small group of masked anarchists gathered in Soho Square, central London, the Daily Mail said.

Previous Post: « A stunner of a dress for Kate by designer Sarah
Next Post: Kate Middleton does her own makeup on D-day »