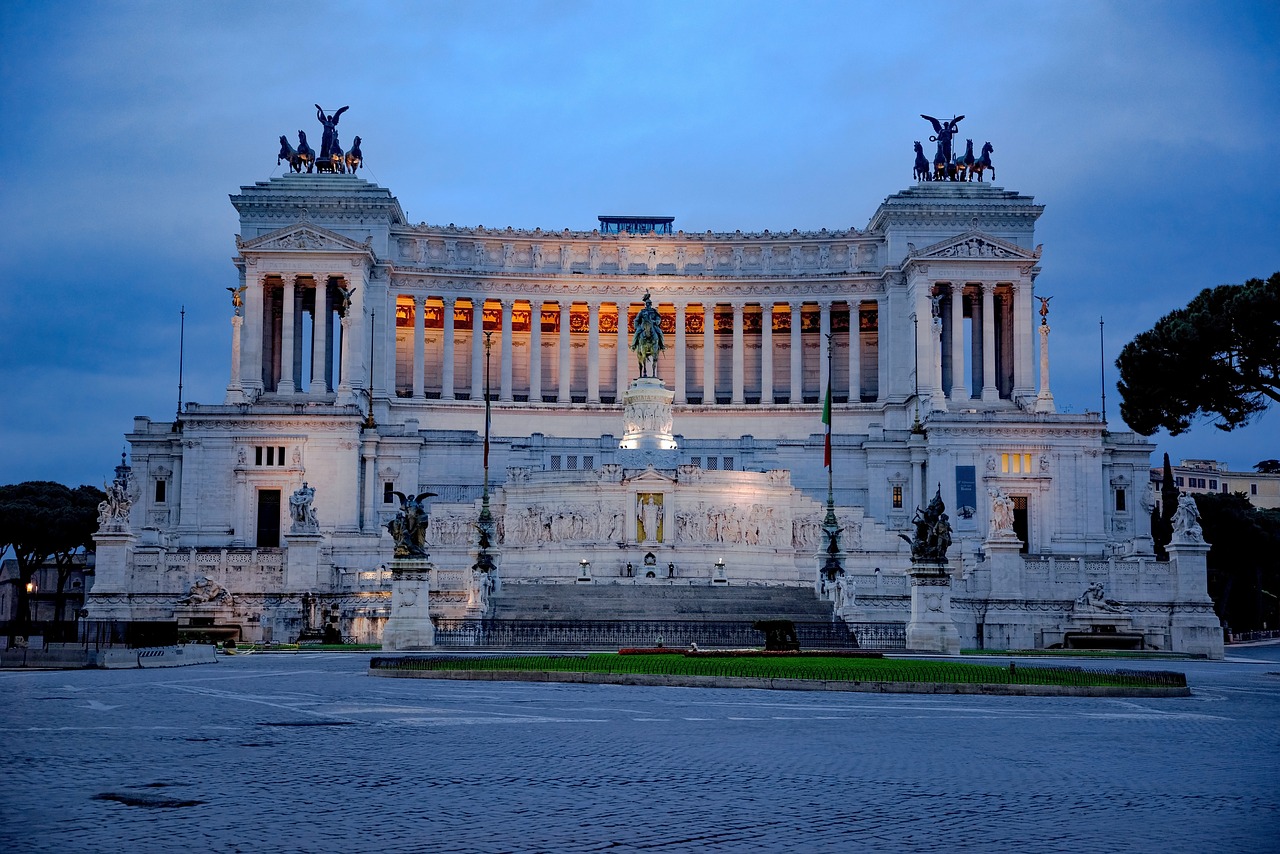 As volcanic ash cast a shadow over millions of lives, Londoners and other city dwellers across Europe were treated to a rare spectacle of nature: Pristine, blue skies brighter than any in recent memory.The remarkable sight happened in part because mass flight groundings prevented busy airspace from being crisscrossed with plumes of jet exhaust that create a semi-permanent haze — and other effects beyond the white contrails themselves. Britain’s poet laureate, Carol Ann Duffy, was inspired to write verses about the unusually clear skies above London: “Five miles up the hush and shush of ash/Yet the sky is as clean as a white slate/I could write my childhood there.”

Scientists cast the phenomenon in more prosaic terms. Without aircraft contrails, “the skies have been particularly blue”, said meteorology professor Chris Merchant of the University of Edinburgh.

The clearer skies are primarily due to a high pressure system in the region, but Merchant said the blue tone has been deeper than normal because of the lack of vapor from aircraft engines. Depending on weather conditions, the vapor trials can expand into thin cirrus clouds.