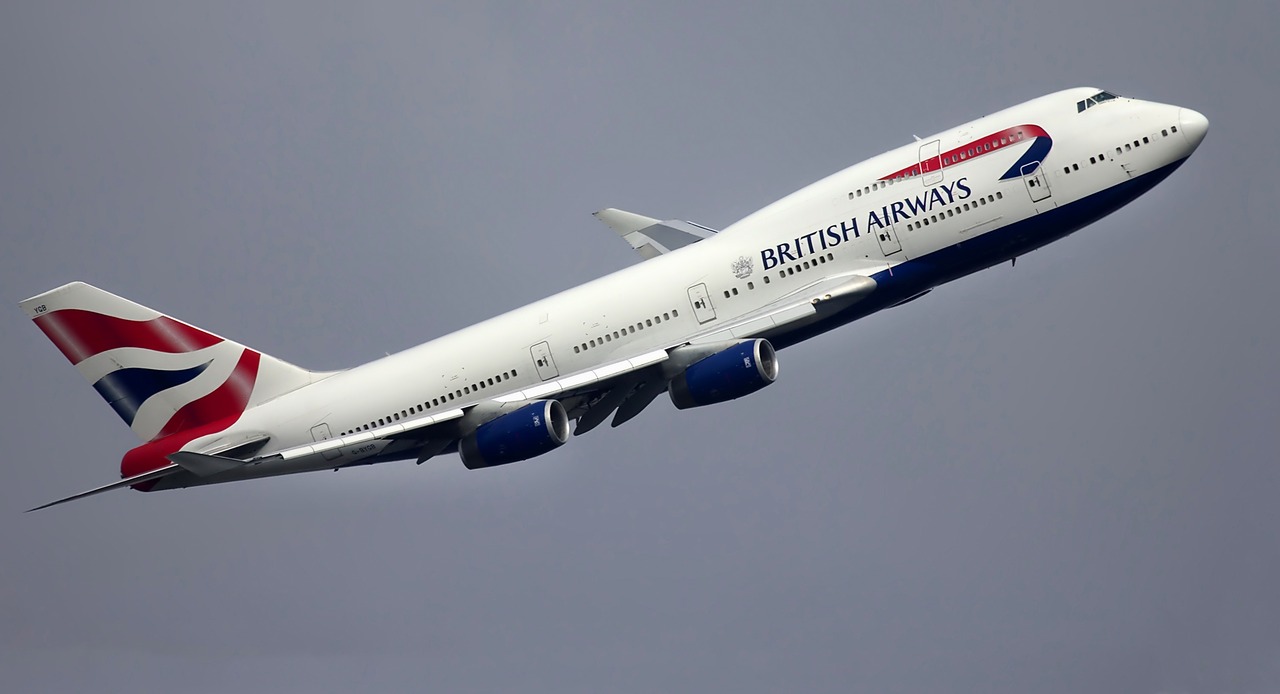 British air travellers were spared a further day of travel misery on Wednesday as aviation authorities ended a five-day airspace shutdown caused by an Icelandic volcano ash cloud. The reopening of Heathrow came after the Civil Aviation Authority (CAA) announced that restrictions on airspace in Britain would gradually be eased from 2100 GMT. Transport Minister Andrew Adonis said all British airports could reopen and he expected them to remain open.

“The CAA has now established a wider area in which it is safe to fly, consistent with the framework agreed (Monday) by the EU transport ministers,” he said.

The decision to lift the ban came as tensions mounted between airlines and the authorities, with BA showing its anger by sending flights to land at Heathrow despite restrictions still being in place. Other countries hit by the ash cloud shutdown — including Belgium, France and Germany — had already eased restrictions earlier in the day.

A spokesman for the airline said it thought the flight ban was “wrong” and added: “We think it is safe to land, we would not be putting passengers lives in jeopardy.”

This prompted a warning from the CAA that airlines breaching regulations could face legal action. “If anybody breaks the rules of the air, they could face investigation and possible prosecution,” said a spokeswoman.

One of BA’s long-haul flights was diverted to Brussels, but others made it to Heathrow as the ban was lifted. The end of restrictions will be a relief to the many Britons stranded abroad by the ash cloud, which closed down British airspace entirely at midday (1100 GMT) Thursday.

Many were left facing arduous journeys by bus, train, taxi and ferry to get home. Restrictions had already been lifted early Tuesday in Scotland and northern England.