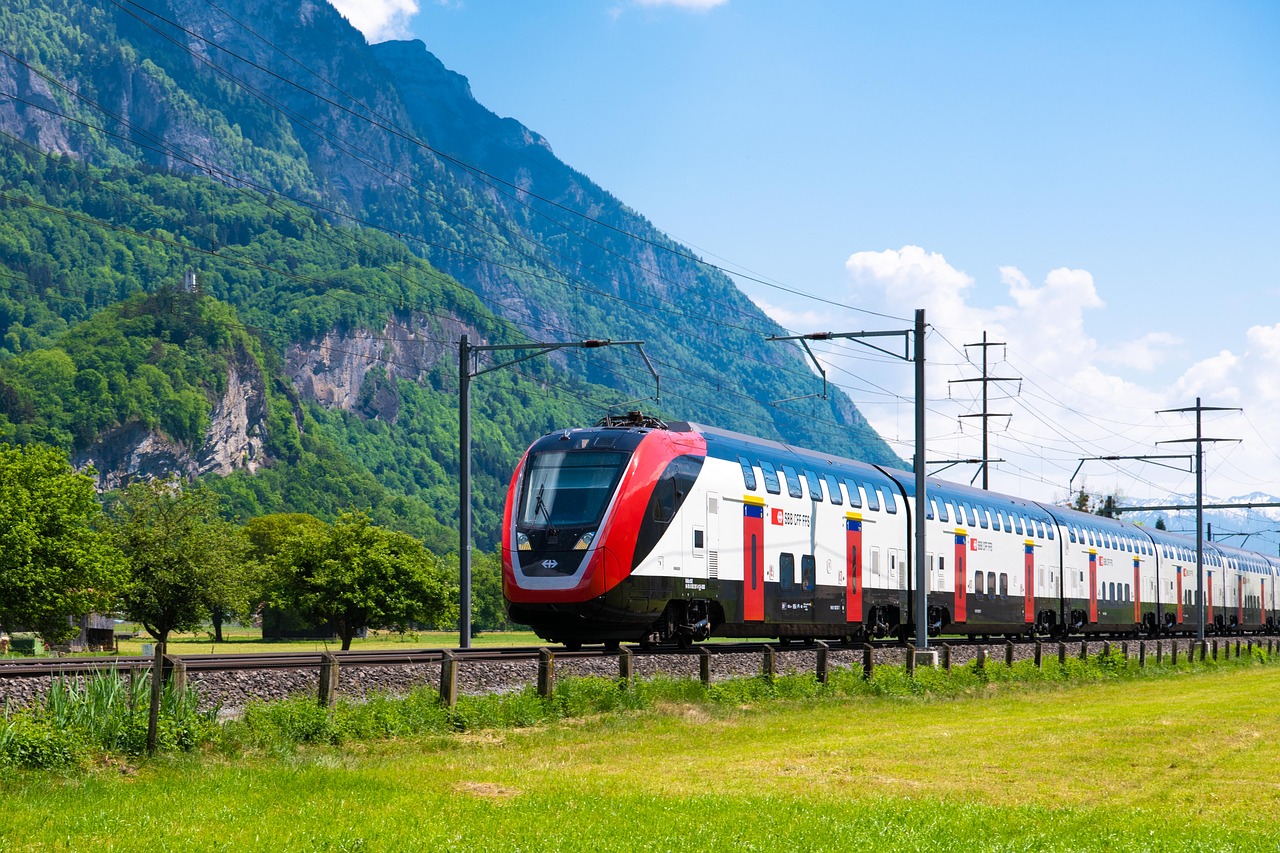 British media say four trains with more than 2,000 passengers aboard have broken down in the Channel Tunnel due to wintry weather. Eurostar spokesman Bram Smets told Sky News and the BBC early Saturday that all the passengers are safe, though some of the trains were without heating or lighting in the tunnel connecting England and France.

Smets says two of the trains are being pushed by diesel trains toward London and passengers on the other trains were being transferred onto shuttles.

Eurostar told the BBC that the trains broke down because of the temperature difference between the cold air outside the tunnel and the warm air inside.